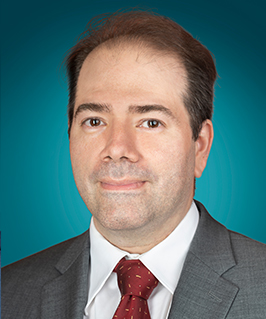 Dr. Ricardo Castrellon was born in Panama, but he attended college and medical school in Costa Rica. Upon graduation from medical school, he moved to Miami with his wife, who is a psychiatrist. During his medical school years, Dr. Castrellon developed a passion for plastic surgery. After completion of his general surgery residency in New York, Dr. Castrellon completed fellowships in Trauma/Critical Care and Burns before completing his plastic surgery residency in Indiana. He then moved his family to Miami to begin private practice. His professional interests include aesthetic surgery, breast reconstruction and lower extremity reconstruction. Helping others has always been a calling, and he has participated on multiple missions trips to his native Panama where he has cared for children with cleft lip and palate as well as burn victims and has been collaborating with doctors of his native country to set up a burn center there. Besides a busy clinical practice, Dr. Castrellon very much enjoys spending time with his growing family, which now consists of his wife and two young daughters.

If you would like to learn more about Dr. Castrellon, we invite you to visit his personal website here.